Discussing suicide: how much should I tell my kids? 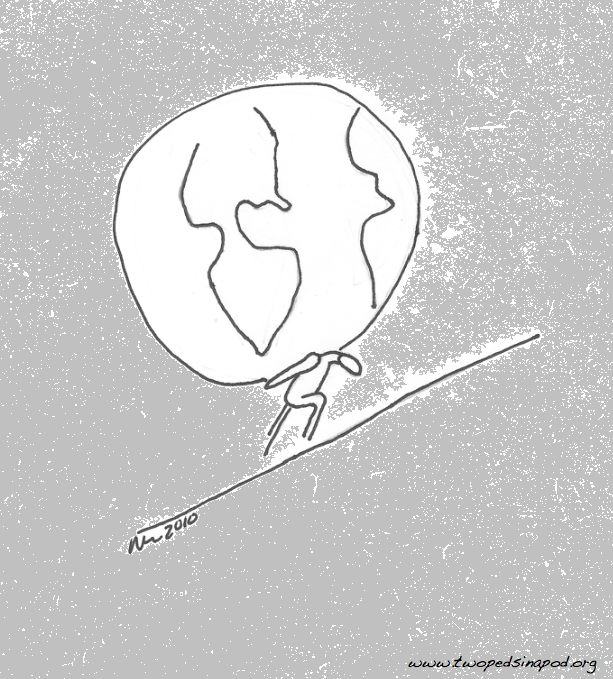 In the wake of chef Anthony Bourdain and designer Kate Spade’s deaths from suicide, you may be wondering how to address the topic of suicide with your child.  We bring back psychotherapist Dina Ricciardo’s post  for guidance:

“Hi, it’s me, Hannah.  Hannah Baker.” So begins the first episode of 13 Reasons Why, a thirteen installment Netflix series that focuses on the aftermath of the suicide of a 17-year-old high school student.  Based on the novel by Jay Asher, the series has sparked quite a bit of debate and concern among parents and mental health professionals.  At its best, the series has served as a conversation starter; at its worst, it has glamorized suicide and the fantasy of revenge.  At the end of the day, however, an important question remains:  How do we talk with our kids about suicide?  While many difficult topics have become increasingly safer to discuss, suicide is one that is still shrouded in secrecy and shame. In fact, it is so difficult to talk about that I had a hard time writing this post.  Finding the right words about something that often remains unspoken is not an easy task.  So if circumstances require it, how are we to explain suicide to our children?

According to the American Foundation for Suicide Prevention, research has shown that over 90% of people who died by suicide had a diagnosable, though not always identified, brain illness at the time of their death.  Most often this illness was depression, bipolar disorder, or schizophrenia, and was complicated by substance use and abuse.  Just as people die from physical illnesses, they can die as the result of emotional ones.  If we can change the narrative about suicide from talking about it as a weakness or character flaw to the unfortunate outcome of a serious, diagnosable, and treatable illness, then it will become easier for us to speak with honesty and compassion.

Telling the truth about any death is important. While it is natural for us adults to want to protect our children from pain, shielding them from the truth or outright lying will undermine their trust and can create a culture of secrecy and shame that can transcend generations.  We can protect our children best by offering comfort, reassurance, and simple, honest answers to their questions. It is important to recognize that we adults typically offer more information than our children require.  We should start by offering basic information, then let them take the lead on how much they actually want to know.

For young children, your statements may look something like this: “You have seen me crying, that is because I am sad because Uncle Joe has died.”  They may not even ask how the death occurred, but if they do, you can say “He died by suicide. That means he killed himself.”  The rest of the conversation will depend on the child’s response.  With older children, the narrative can follow a similar theme yet use more sophisticated language.  The older the child, the more likely they are to ask direct questions.  Some examples of honest answers are “Do you know how people have illness in their bodies, like when Grandma had a heart attack and our neighbor had cancer?  People can get illness in their brains too, and when that happens, they feel confused, hopeless, and make bad decisions. Uncle Joe didn’t know how to get himself help to stop the pain.”  If they ask how the suicide occurred, you can say “With a gun” or “She cut herself.”  Sometimes you will have to say “I don’t know. I wish I knew the answer.”  Whatever the age of your child, do your best to use simple, truthful language.

Regardless of age, children converse about and process death differently than adults.  If you tell your child about a suicide, it is likely that he/she will want to talk about multiple times over the course of days, weeks, or even years.  Keep the dialogue open, and check in with them periodically if they have questions.  If you find that you or your family is in need of the support of a professional, you might want to consider a bereavement group or a trained professional who specializes in grief.  These resources are available through online directories, local hospitals, and the Psychology Today therapist finder.  Overall, be aware that providing truthful information, encouraging questions, and offering loving reassurance to your children can allow your family to find the strength to cope with terrible loss.

(Excerpts taken from The American Foundation for Suicide Prevention’s “Talking to Children about Suicide”, www.afsp.org.)

Guest blogger Dina Ricciardi is a psychotherapist in private practice treating children, adolescents, and adults in Doylestown, PA. She specializes in disordered eating and pediatric and adult anxiety, and is also trained in Sandtray Therapy. Ricciardi is a Licensed Social Worker and a member of the Academy of Certified Social Workers. She can be reached at dina@nourishcounseling.com.

talk with kids about suicideexplain death to kidsexplain suicide to children
June 9, 2018 by twopedsinapod

Those stinky kitchen sponges: how germy are they?

Mom, thanks for every “I told you so”

Join us at the Bucks County Children’s Museum