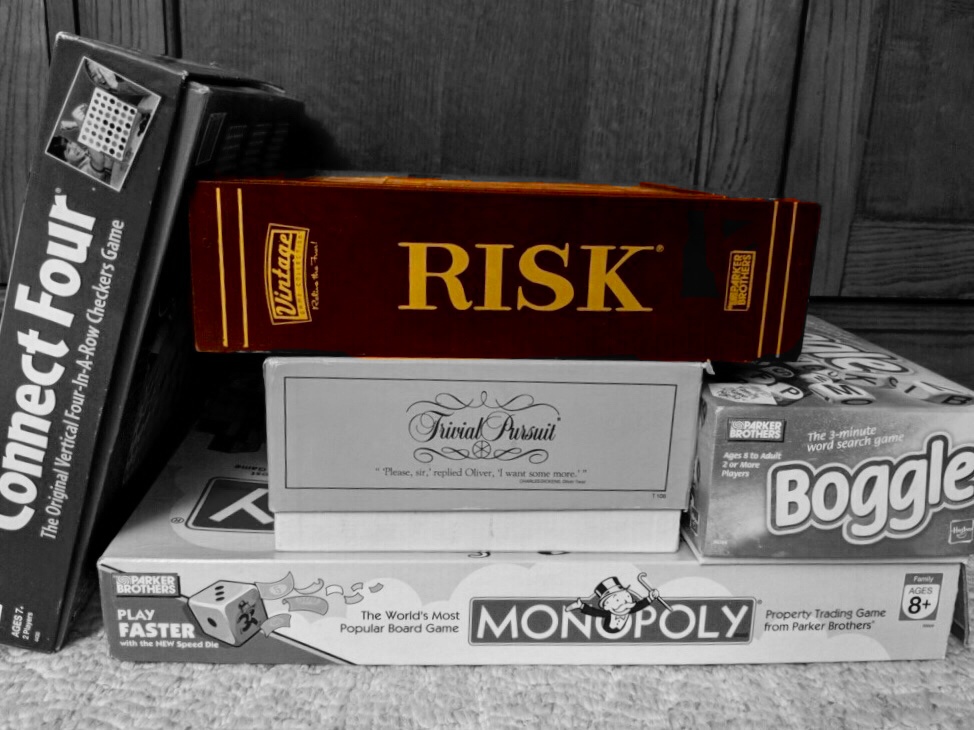 Some games are riskier than others and it’s hard for teens to tell the difference.

Remember playing “Truth or Dare” as a kid? Some of the dares were silly, some potentially embarrassing, but some were downright risky. Now our children are playing potentially dangerous games. How can you prevent your teen from taking unnecessary risks?

To understand why kids would play risky games such as the Cinnamon Challenge or the Laughing Game, let’s step into the mindset of a teenager. Don’t let their adult-like appearances deceive you. Based on what we know about teenage brain development, teens are more likely to misinterpret or mislead social cues and emotions and to engage in risky behavior. Even though your teens may be taller than you, their deductive reasoning skills are not fully developed until around 25 years old. They have difficulty thinking through long term plans.

Take a simple example of studying. If they stay up very late studying, they do not consider that this will cause impairment in cognition the next day and consequently they are forced to stay up even later to understand class material. Further, because teens also are impulsive, they will typically check their cell phones multiple times while studying, which further pushes off bedtime. Days later, when it comes to taking a test in class, their cumulative sleep deprivation leads to poor focus and poor memory retrieval.

Applied to more dangerous situations and coupled with peer pressure, even a “good teen” may take unnecessary risks. Teens truly believe that they cannot die. Even if they know others who have died, they don’t think it can happen to them. So they may be more likely to run across a busy street, try getting high off of a friend’s Adderall, or drive distracted while checking social media on their phones.

As parents, you do have some power to prevent disaster. You can teach your teens the tools you have acquired through the years to help them consider all potential consequences of their actions.

Here are some ways parents can teach:

Unfortunately life is not all fun and games. Remind your kids that playing Monopoly or video games is not the same as taking real life risks.

Before the Zika virus: A look back at Rubella and microcephaly

Does my child have strep throat?