The return of measles- What to look for in your child 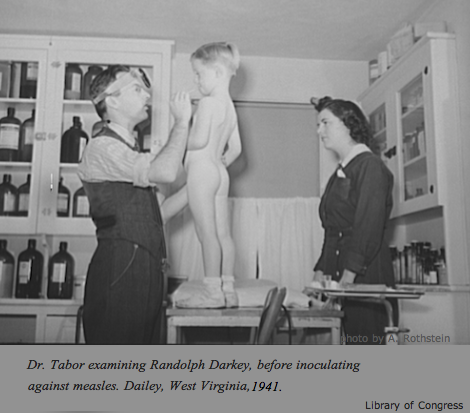 Yet another reminder about the signs and symptoms of measles from a health agency landed in our email inbox the other day. The reason? According to the Centers for Disease Control, as of this point, the United States has seen more measles cases this year (almost 600 reported) than in the past decade (typically 60 cases per year). Organizations are reminding physicians about the symptoms of measles because thanks to  vaccinations, many pediatricians have not seen a case of the measles in decades. In this post, we pass the information on to you. After all, you will be the first to recognize that your child is ill.

Around the fourth day of illness, the fever spikes to 104 F or more and a red rash starts at the hairline and face and works its way down the body and out to arms and legs, as shown here at the Immunization Coalition site. Many kids also develop Koplik spots on the inside of the mouth (small, slightly raised, bluish-white spots on a red base) 1-2 days before rash.

There is no cure for measles and there no way to predict if your child will have a mild or severe case. Fortunately, one dose of the MMR (Measles, Mumps, Rubella) vaccine is 92% effective at preventing measles, and two doses are 97% effective at preventing measles. That’s the best we can do, but this 97% protection rate works great when everyone is vaccinated. The American Academy of Pediatrics recommends giving the first dose of MMR vaccine at 12-15 months and the second dose at school entry, between 4-6 years of age.

In our global world, another reason for the spike in measles cases is the increase in travel between countries. In fact,  young children traveling internationally often need to get the MMR vaccine outside of the routine schedule. If you plan on traveling,  check here to see if you need to give your child the MMR vaccine on an early schedule.

Would you recognize if your child was overweight?

Avoid back strain- what to look for in a school backpack

Sippy Cups are not a developmental stage, revisited