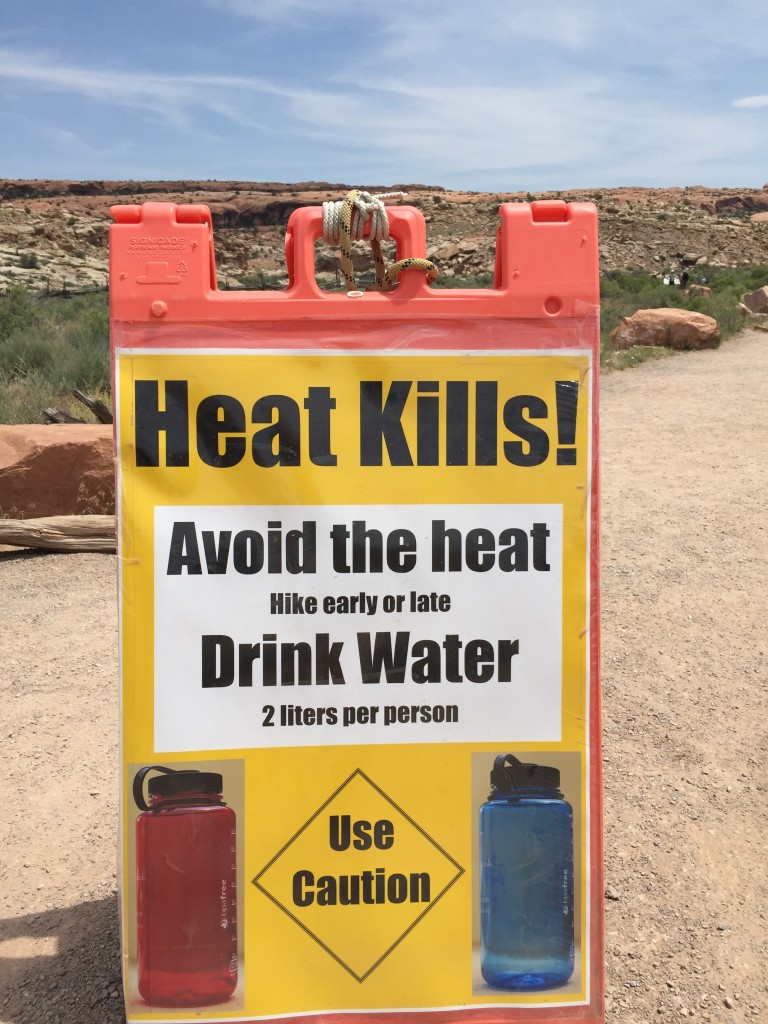 signs of dehydration in childrenbest drink for dehydrationsport drinks
July 5, 2015 by twopedsinapod

Screen time for kids: How much is too much?