Time out from summer for an important flu update 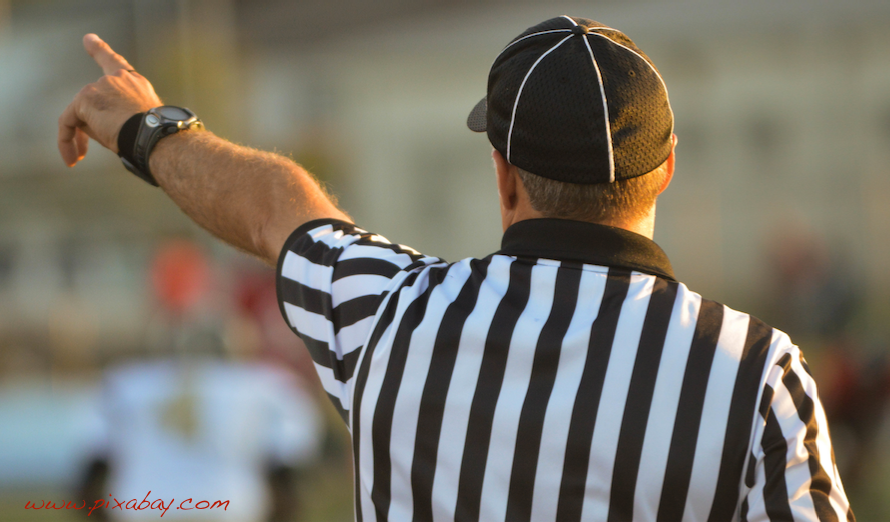 Time out from summer for a flu update

We interrupt your summer to bring you a Flu vaccine reminder and update.

Although flu (influenza) may be far from your minds, as we enter hot July, pediatricians are already ordering flu vaccines in preparation for Back to School. When the time comes, parents should add “schedule flu vaccine” to their back-to-school list as flu vaccines will arrive in offices as early as late August. Even immunizations given in August will last the entire winter season.

Nonetheless, for the inconvenience of a pinch, the vaccine is still worthwhile. A total of 77 children died from flu in the US during the 2015-2016 flu season and many more children were hospitalized with flu related complications such as pneumonia and dehydration. Flu is highly contagious and spreads rapidly within households and schools, including daycare centers. People are contagious from flu one day prior to showing any symptoms of flu.

While most people who become sick with the flu survive, they will tell you it is a tough week. In addition to having a high fever that can last 5-7 days, a hacking cough, and runny nose, those stricken will tell you that every part of their bodies hurt. Even the movement of their eyes can hurt. In addition to the physical effects, our high school and college level patients are particularly distraught about the amount of schoolwork they miss while recovering from the flu.

An ounce of prevention is worth a pound of cure, which is why the flu vaccine is so terrific. There is no “cure” for the flu- you have to let your body fight it out. Unfortunately antiviral medications such as oseltamivir at best shorten the duration of flu symptoms by about one day. Flu vaccines work by jump starting your body’s natural immune system to produce disease fighting cells called antibodies. Vaccines are given yearly because flu virus strains  often morph between flu seasons.

For more Two Peds In a Pod posts about flu and about vaccines in general: How to tell the difference between the common cold and the flu, Fact or Fiction: a flu vaccine quiz, Getting back to basics: how vaccines work.

OK, now back to your summer fun!

Your mother was right! Health tips from mom

From KFIT video star Dr. Pat: Tips to get kids to eat their fruits and vegetables

How to tell the difference between COVID and allergies in kids