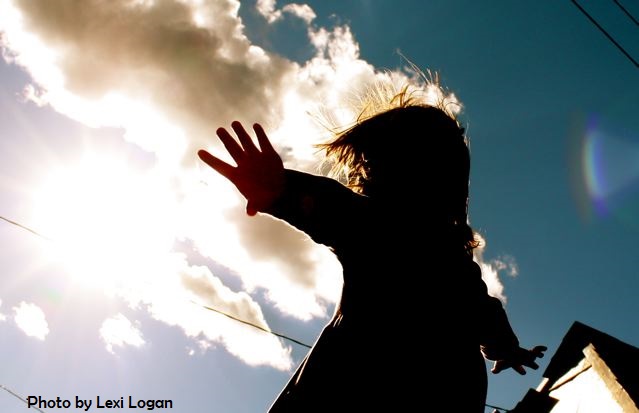 It’s the sound of junior high bands and choir students practicing during this holiday season. That thud is the sound of a kid fainting mid-way through a long, sweltering rehearsal. Last night Dr. Lai was on the edge of her seat wondering which child would faint during her daughter’s chorus concert. In the past couple of weeks, we had a patient who fell off the stage during a musical performance and several others falling over during choir practice.  Today we discuss causes of fainting and ways you can prevent the most common reasons to faint … Just in time for pageant rehearsals.

Why do people faint? The quick answer is people faint when their brains don’t have enough blood flow. Fainting causes people to fall down. When this happens, their heads become level with their hearts, and thus the body has an easier time getting blood (and oxygen) to the brain. So then the fainted person “wakes up.”

Dehydration and anxiety are two relatively common causes of fainting. So are standing up in place for a long time, sudden pain, and underlying illness. We have had teenagers faint after they received a vaccine which they were dreading. We have seen a high school athlete play an entire soccer game, then faint while standing with her team as her coach gave information about the next practice. Another patient faints every time she suffers an injury that causes her to see her own blood, whether it is a skinned knee or a small paper cut.

Kids who faint in this way usually feel weird before they go down. They can tell that something strange is happening to their bodies. They might feel suddenly very hot and sweaty, or dizzy, or feel like their vision is blurred or sounds are coming from far away. If your child feels this way but hasn’t passed out yet, the best thing to do is have him lie down. Lying down increases blood flow to the brain and can prevent fainting.

Some fainting signals that your child has an abnormal heart or other abnormality in the body. Fainting during exercise can be caused by a heart problem. So can fainting “without warning” or without any obvious inciting event. Fainting with accompanying body shaking or rhythmic movements of arms or legs can be a seizure rather than a faint. Weakness in an arm or leg, difficulty talking or thinking after a faint are all abnormal. Staying unconscious for more than a few seconds also can be a sign of underlying problems. Vomiting, severe headache, or any persistent symptoms such as altered mental state warrant medical attention promptly.  Remember that a child who faints might hit his head when he falls and may also sustain a brain injury.

If your child faints, especially if it is the first time he faints, you should call his health care provider. Some kids need a physical exam, some need an EKG (electrocardiogram), some need blood work, and some need further workup by a specialist.

Fainting should never be ignored, but it is not always a reason for panic. Again, if your child faints, lie him down so his head is level with his heart. You can even raise his legs a few inches to make blood flow to his head even easier. Make sure he is breathing (watch for chest rise and fall, watch to see that his lips stay pink and do not turn blue). When he “comes to,” try to treat the underlying problem (give fluids if your child is dehydrated). And call your child’s health care provider to see what the next step should be.

Just hydrate your child well before his choir concert and tell him not to stand with his knees locked. Then sit back and enjoy the music.

When can I get my child’s ears pierced?